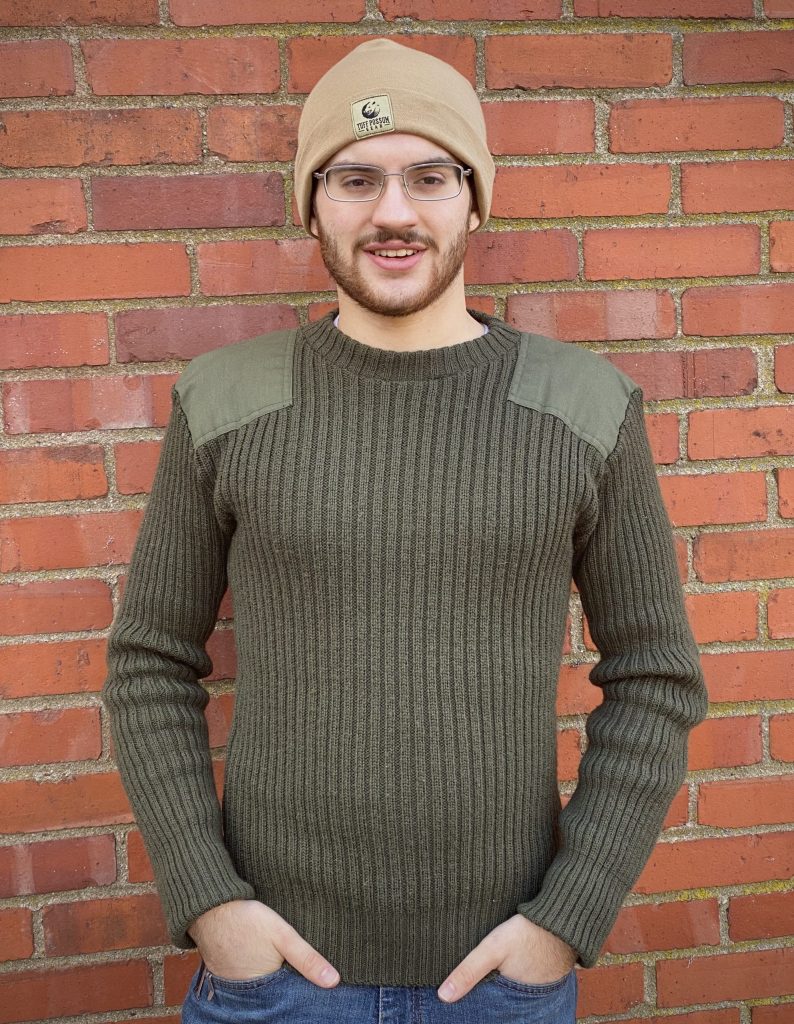 Our story really starts a few decades ago in the heart of the Missouri Ozarks, with a boy named Richard. Camping, hunting, fishing, hiking, digging herbal roots, and trapping were a regular part of his life. He would often have his mother sew up pouches and bags for his outdoor activities. His pouches and bags became more complex, until one day his mother said “This is the last one. From now on, you make them yourself.” So he learned to sew, and ended up making a few more pouches, bags, and even a simple rucksack.

That young man grew up and today he is my father. I grew up loving many of the same great outdoor activities: camping, hunting, fishing, hiking, etc. I too needed pouches and bags sewn. I would bring my requests for pouches and bags to my mother and she would sew them for me. Just like my grandmother did for my father. They say history repeats itself, and I guess it’s true, because in the fall of 2012 when I brought a small pack design to my mother she said, “I’ll sew this one yet, but they’re getting too complicated. If you want more, you need to learn to sew and make them yourself.” A few months later a family friend gave me a sewing machine, and I started sewing my own pouches and bags.

By the summer of 2015, at age 16, I began making my projects with quality fabrics like 500d CORDURA nylon. I began to post my projects on an online discussion forum. Soon members of the forum began asking to buy my pouches and bags. That continued until November of 2017, when I launched Tuff Possum Gear. Since then, we have had the pleasure of serving folks from around the globe. We are dedicated to providing trustworthy gear for when it really counts, to you, the people who GO and DO. See you out there.